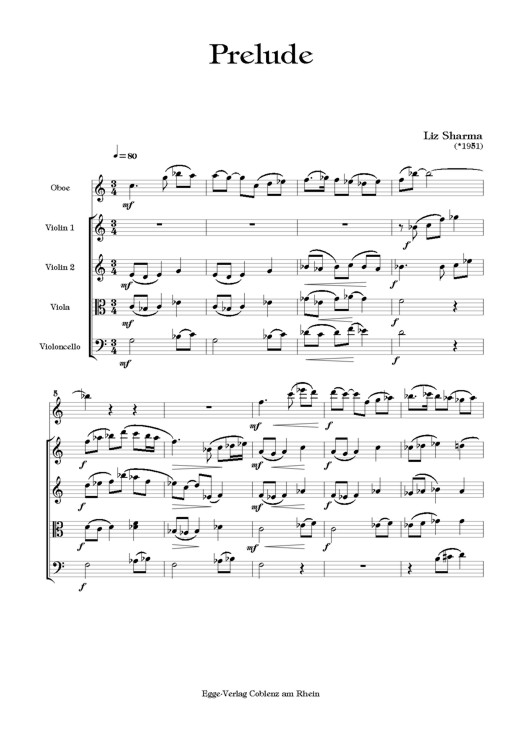 I have composed for many music courses and Summer Schools, including courses atDartington International Summer School for the last 7 years.